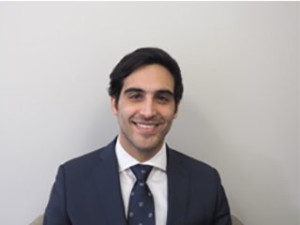 Stephen P. Hucke joined Hucke & Associates in September 2018 as General Counsel and as a Tax Consultant.  In addition to General Counsel duties, Stephen will focus on tax appeals and abatements. Prior to joining Hucke & Associates, Stephen was employed as an associate for Sanders, Block, Woycik, Viener and Grossman, P.C. whereby he represented personal injury cases.  In doing so, Stephen has represented clients in various courts in The City of New York.  Stephen was admitted to practice law in the State of New York in 2018.  Additionally, he received an undergraduate degree in Hotel, Restaurant and Tourism with a minor in Business Administration from Ohio University.